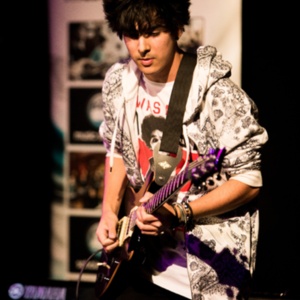 An original sound with distinct vocals. His sound is a mix of melodic ballads, progressive stadium anthems and pop punk. 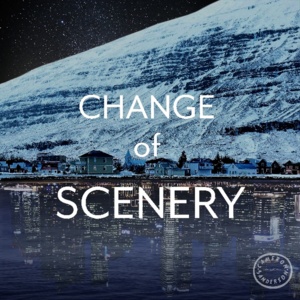 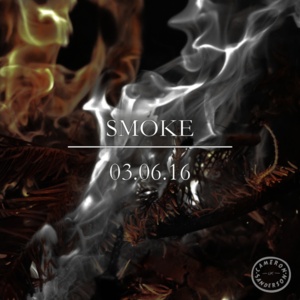 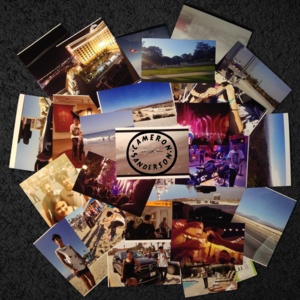 Cogitating...
Follow
Support this artist by following them or checking out one of their albums.